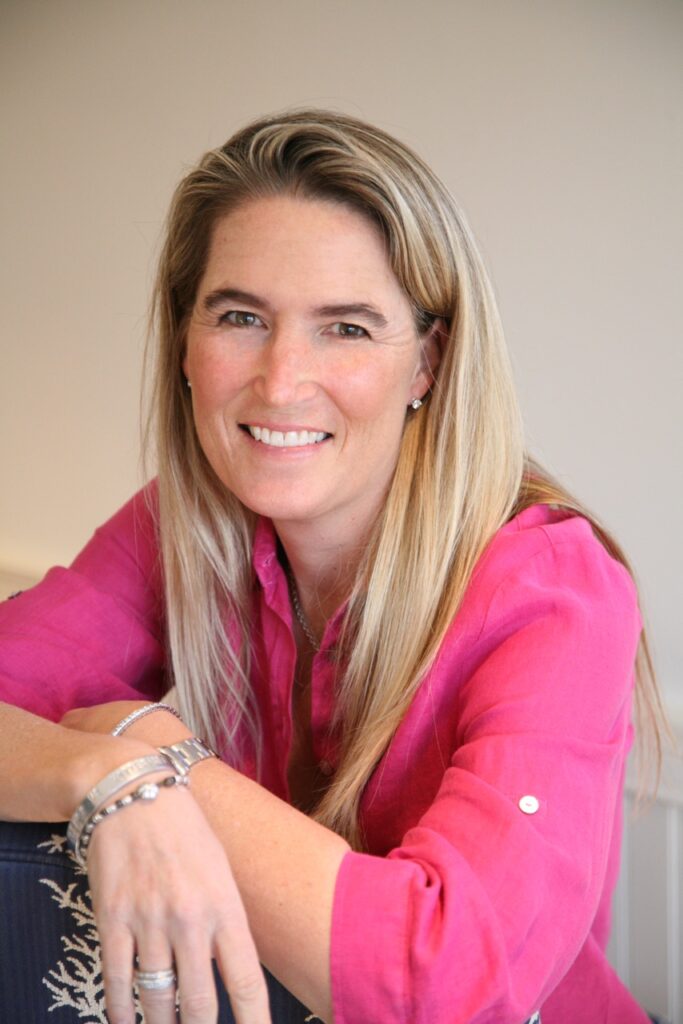 When I was a kid, I wanted nothing more than to be a writer. The winding path of my early career, however, led me on a wonderful detour into business. I put quills aside and before long, happily considered myself an entrepreneur, a business builder, a leader—that’s what I knew how to do. After we sold the company and I took a break to figure out what my next act would be, I suddenly remembered how much I loved to write. But could I actually imagine publishing a book? Was it too late for such a radical career change? Would I ever feel comfortable pulling off the entrepreneur’s cape and calling myself a writer?

Here’s the thing. I have never been one to live by someone else’s rules. I find them limiting, sometimes downright debilitating. I became a company President by (co)inventing a company. That experience taught me what my parents always promised—that anything is possible with enough hard work and positive intent. So why not this?

Once I started writing again, I found it hard to stop.

My first book, Finding Home, is a family memoir about my parent’s wonderful, turbulent and remarkable love affair. After that, I began to pen my first novel, Fill the Sky. No pens involved, to be honest—just a lot of tap-tap-tapping followed by liberal use of the “delete” button, followed by long walks—but then suddenly (well 4 years later, but who’s counting)… voila! Read more here about the story behind Fill the Sky

I live in a small seaside town outside of Boston with my husband, my two growing boys and a our black lab named Huck. He reminds me every day that pretty much anything can be solved with an enthusiastic wag, a crunchy bowl of food and a nap. OK, a glass of wine helps too, but who am I to argue?